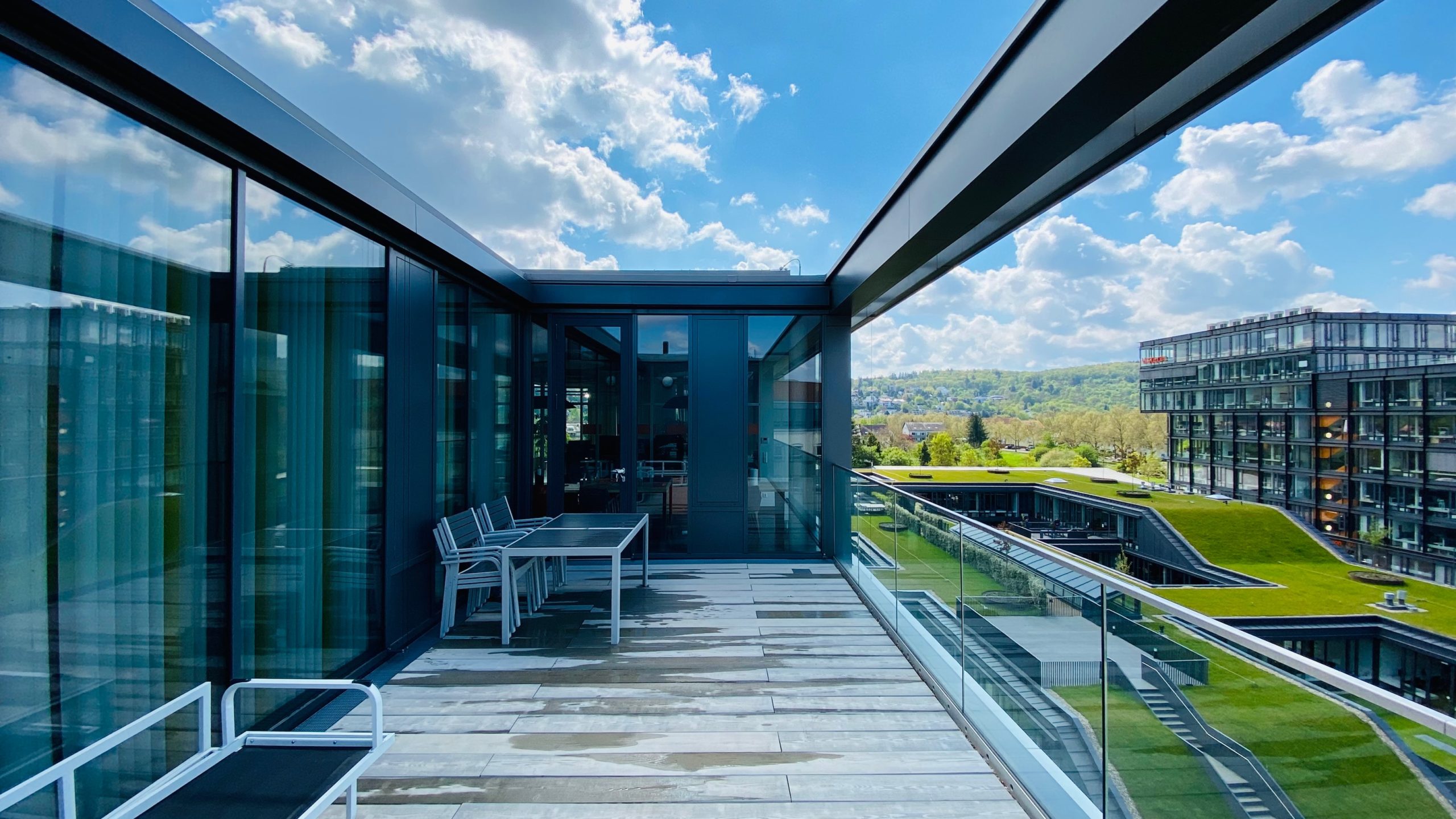 virtual7 provides insights into the world of Germany’s digital future

(Karlsruhe, 05.07.2022) On July 1, 2022, virtual7 GmbH offered visitors a glimpse behind the scenes of the company at the Colorful Night of Digitalization. In addition to an expert lecture on the topic of Oracle Analytics Server, interested parties could compete against a self-developed artificial intelligence.

For virtual7, the digital future of Germany and the associated added value for citizens and public authorities are the top priority. For this reason, the decision to participate at the Colorful Night of Digitalization was quickly made.

As an employer in the Karlsruhe IT landscape, the company tried to transfer its enthusiasm for the digitalization of Germany’s public sector to interested parties with a presentation and an interactive project. The exchange with the companies located in the Raumfabrik Durlach was also an important concern for virtual7. The event made it possible to get in touch with other companies in a relaxed atmosphere. 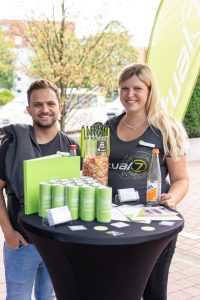 By participating in digitalization projects, not only the public sector benefits, but all citizens in Germany. The employees were able to infect the visitors to the Raumfabrik Durlach office with their enthusiasm for their work. How a successful implementation of a project in the field of digitalization can look like, was shown by an employee of virtual7 GmbH in a presentation based on the Oracle Analytics Server. The motto of the Colorful Night of Digitization: “Making digitalization tangible for everyone”, was realized through the presentation of an interactive, internal project. Employees demonstrated the artificial intelligence LouKI7, which had already been developed in advance. All those present were able to compete in a match against the developed AI.

Overall, participation in the “Colorful Night of Digitalization” can be considered a success. New contacts could be made in and around the Raumfabrik. In the future, virtual7 GmbH would like to continue to present itself as an attractive employer at events in the Karlsruhe technology region.